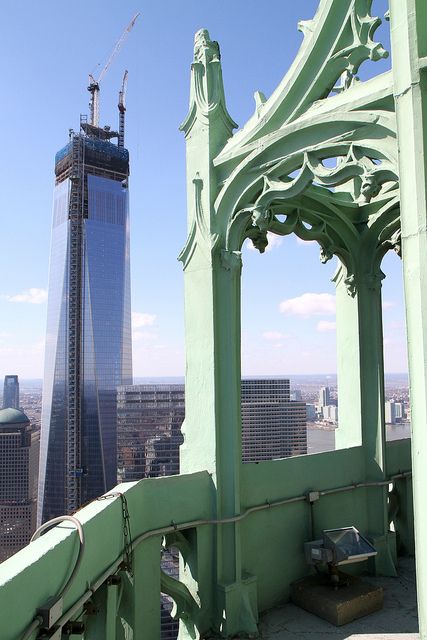 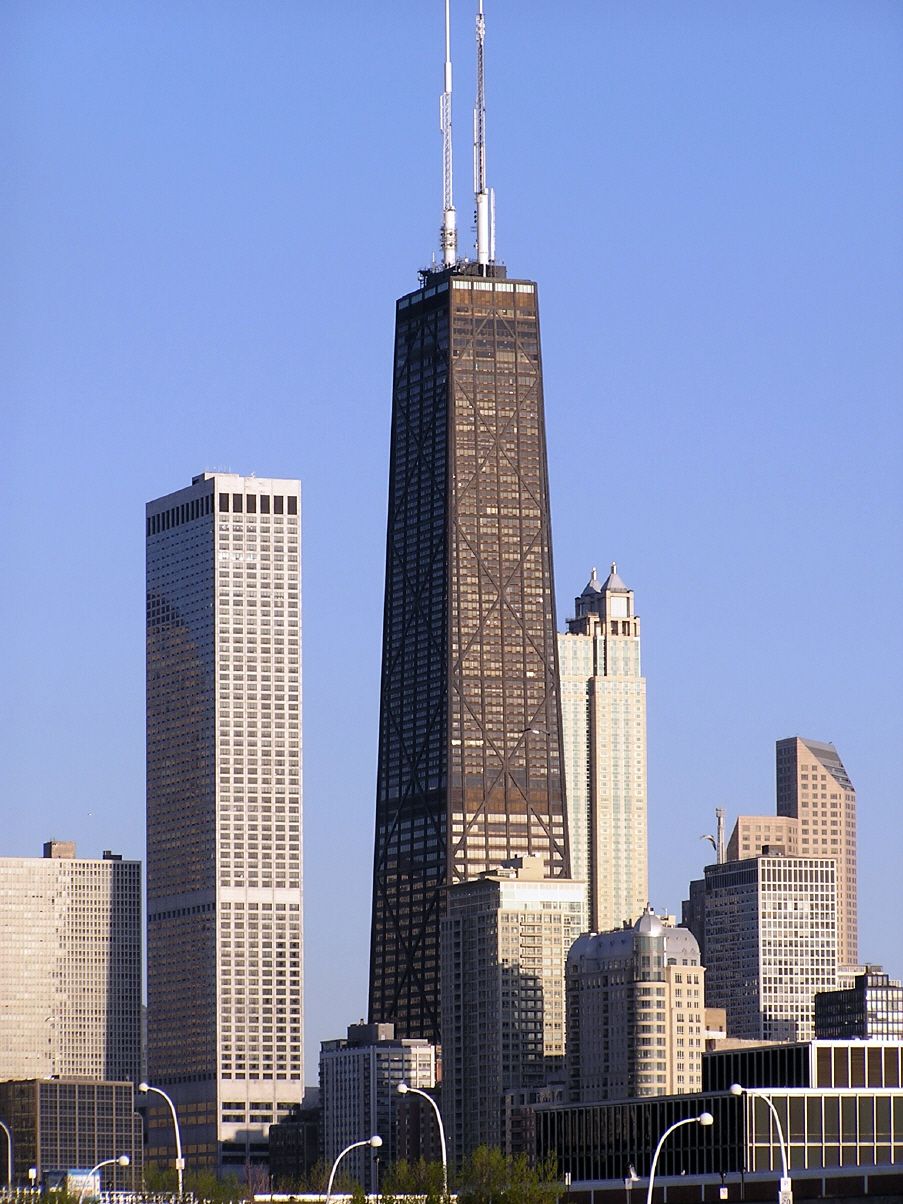 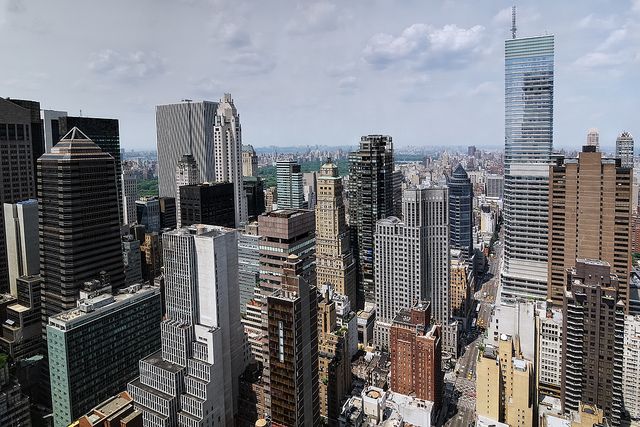 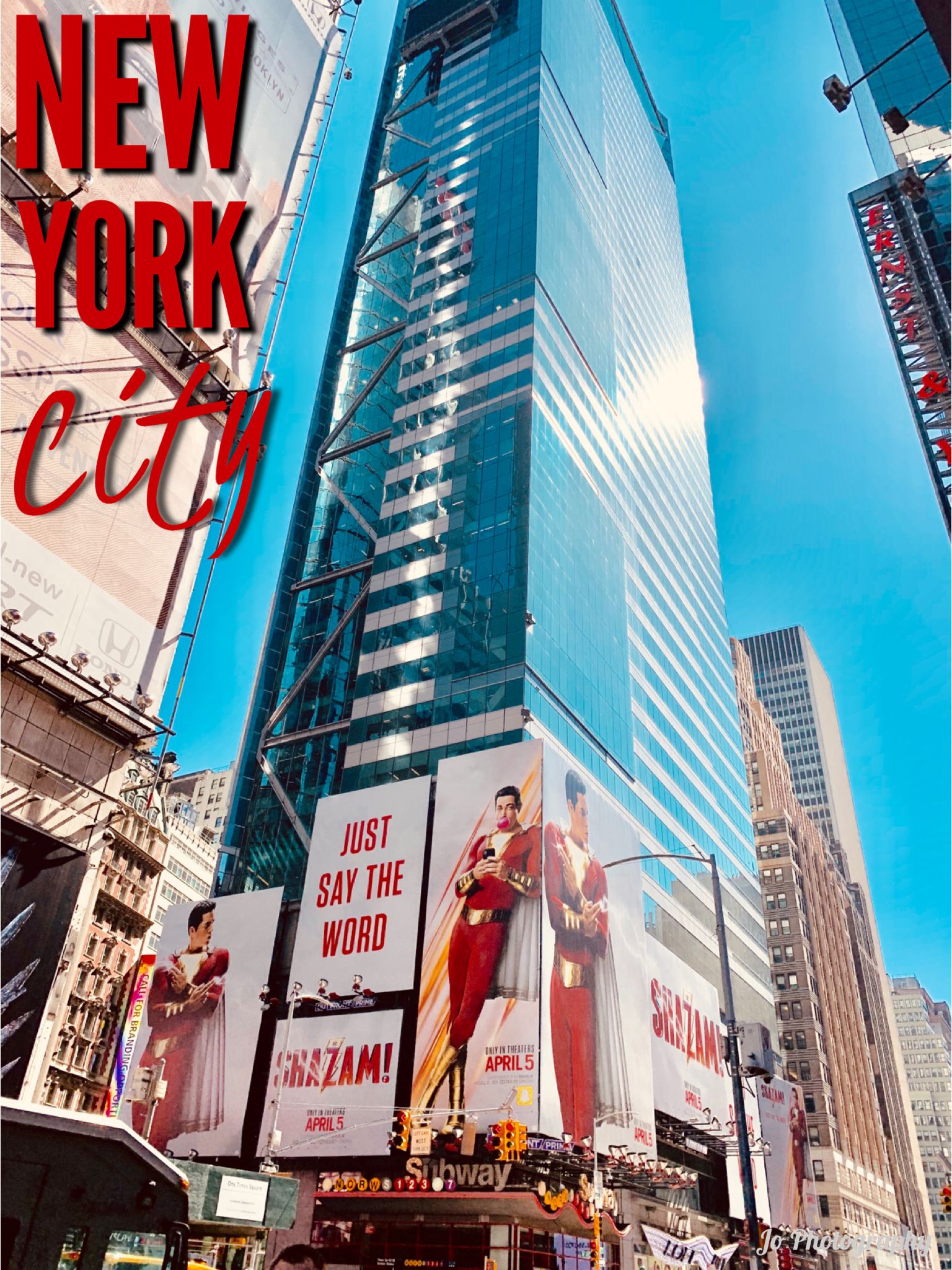 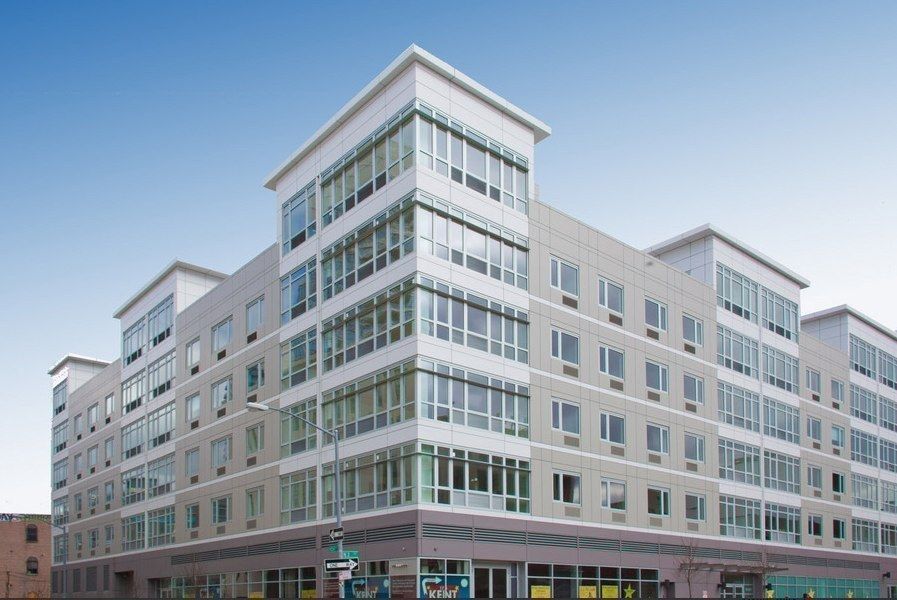 Construction of new york city s one world trade center was deferred until 2006 because of disputes between the port authority of new york and new jersey and the developer. 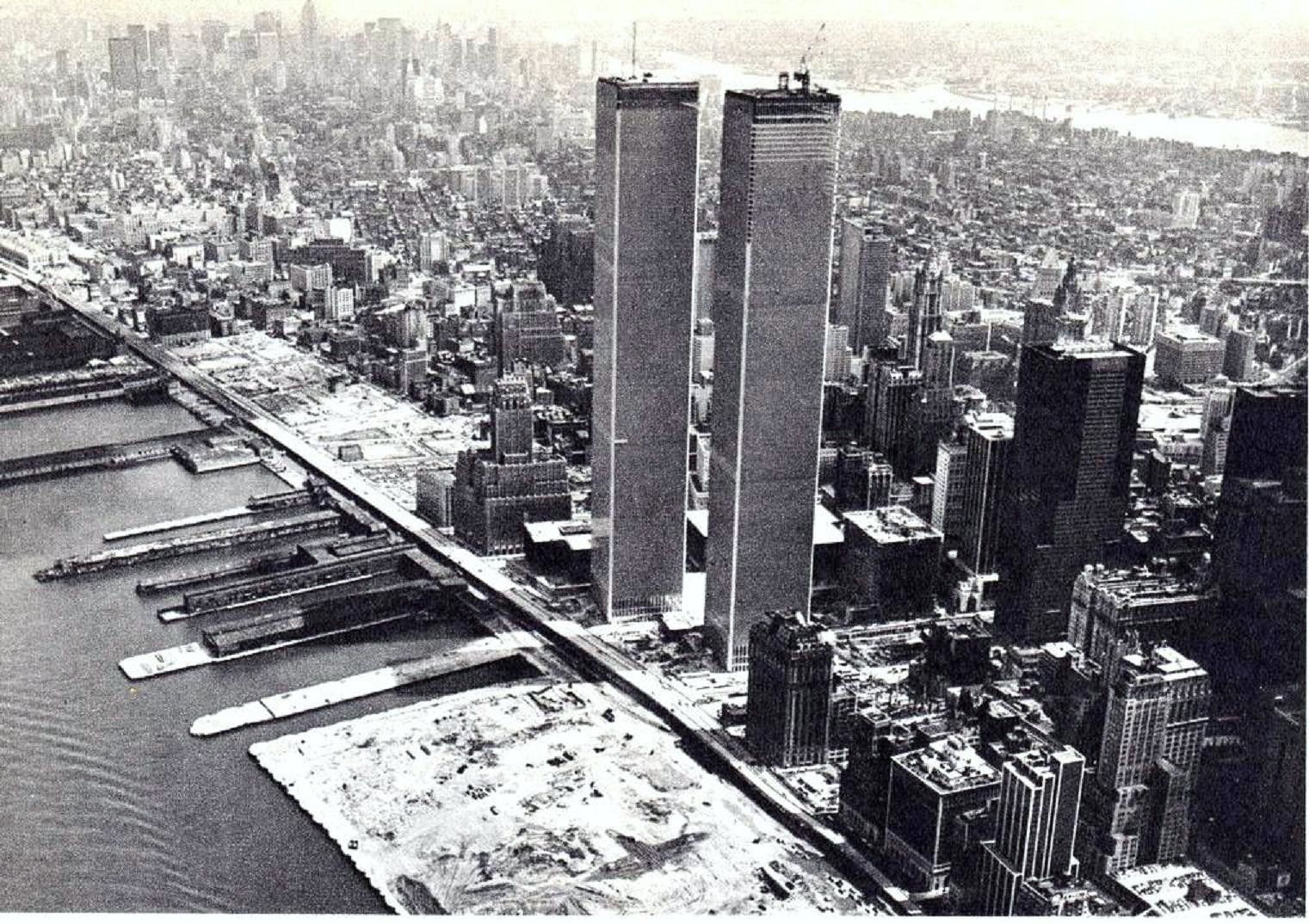 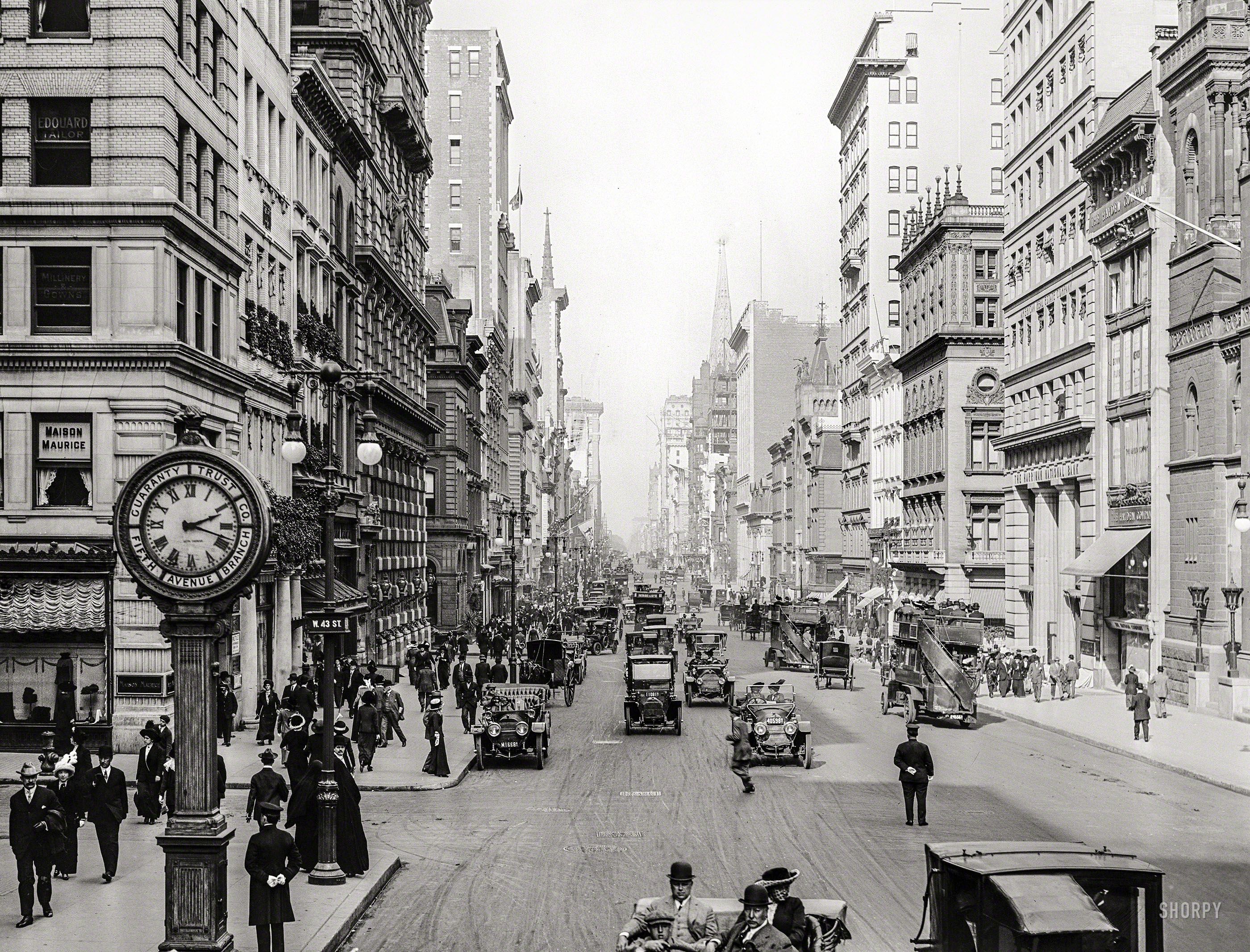 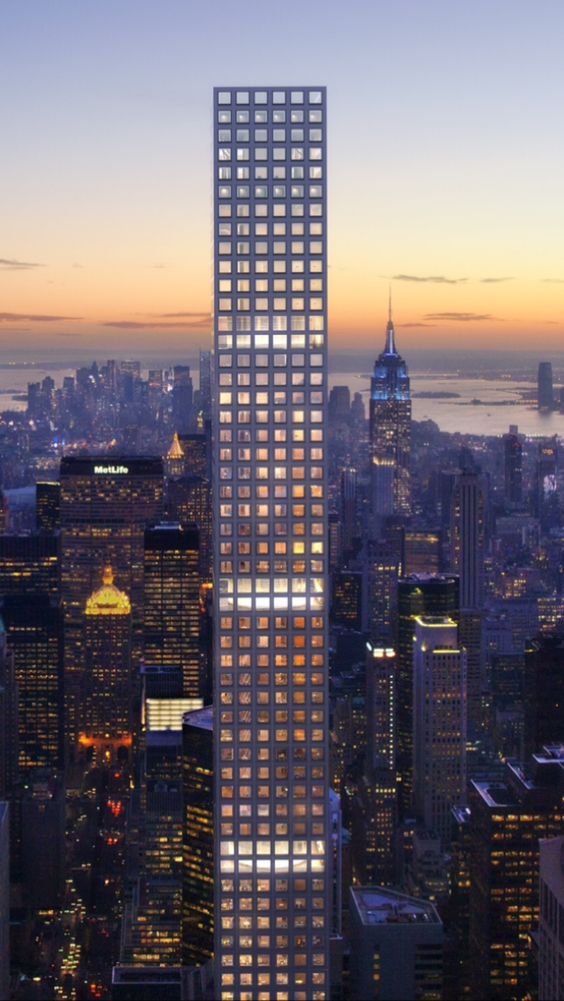 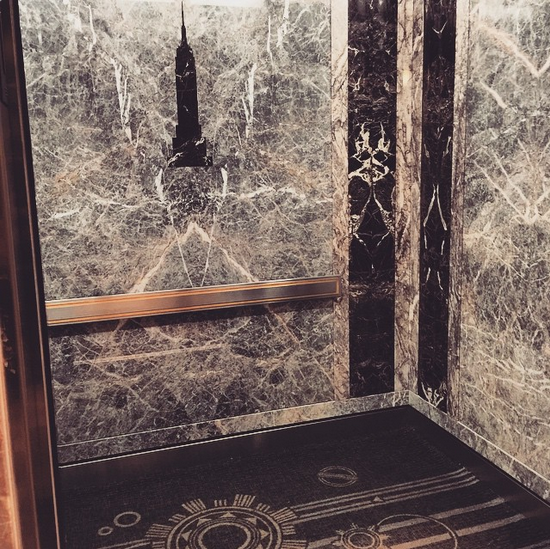 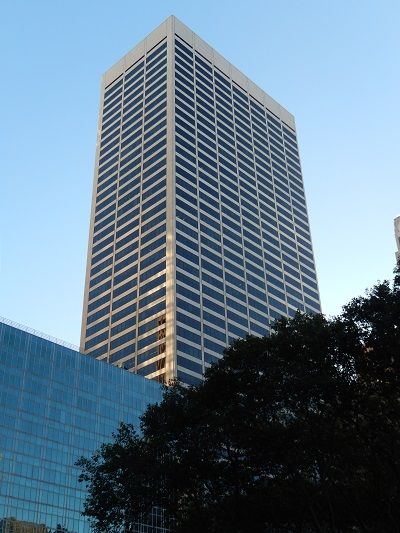 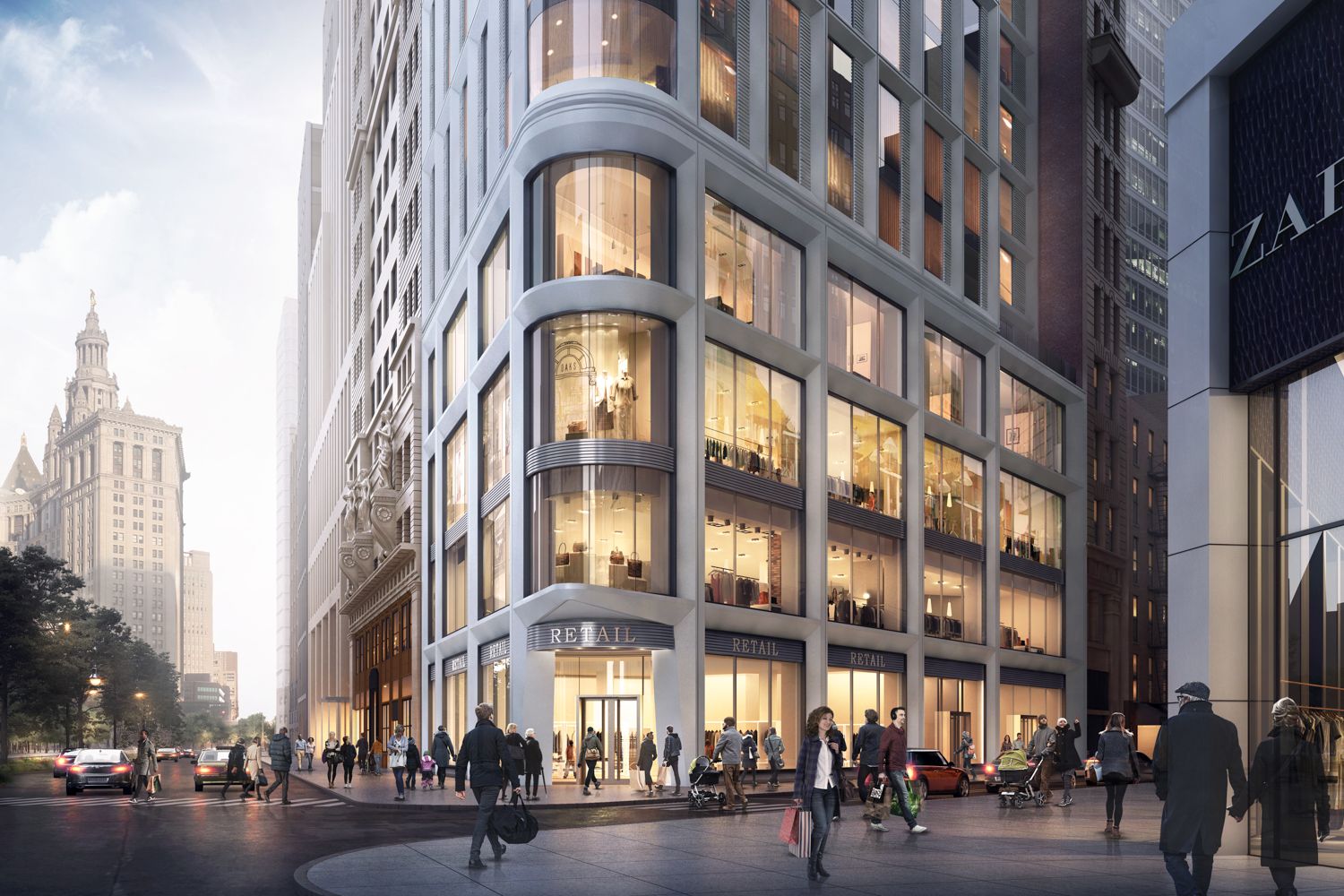 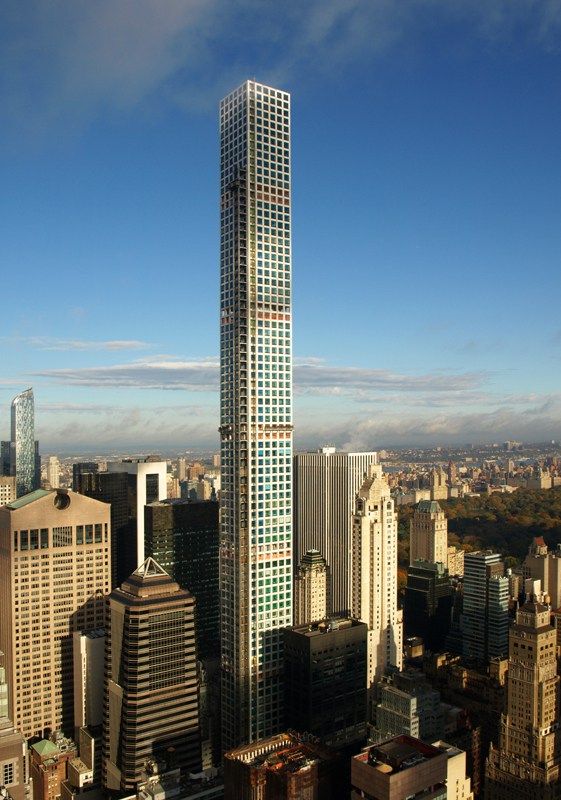 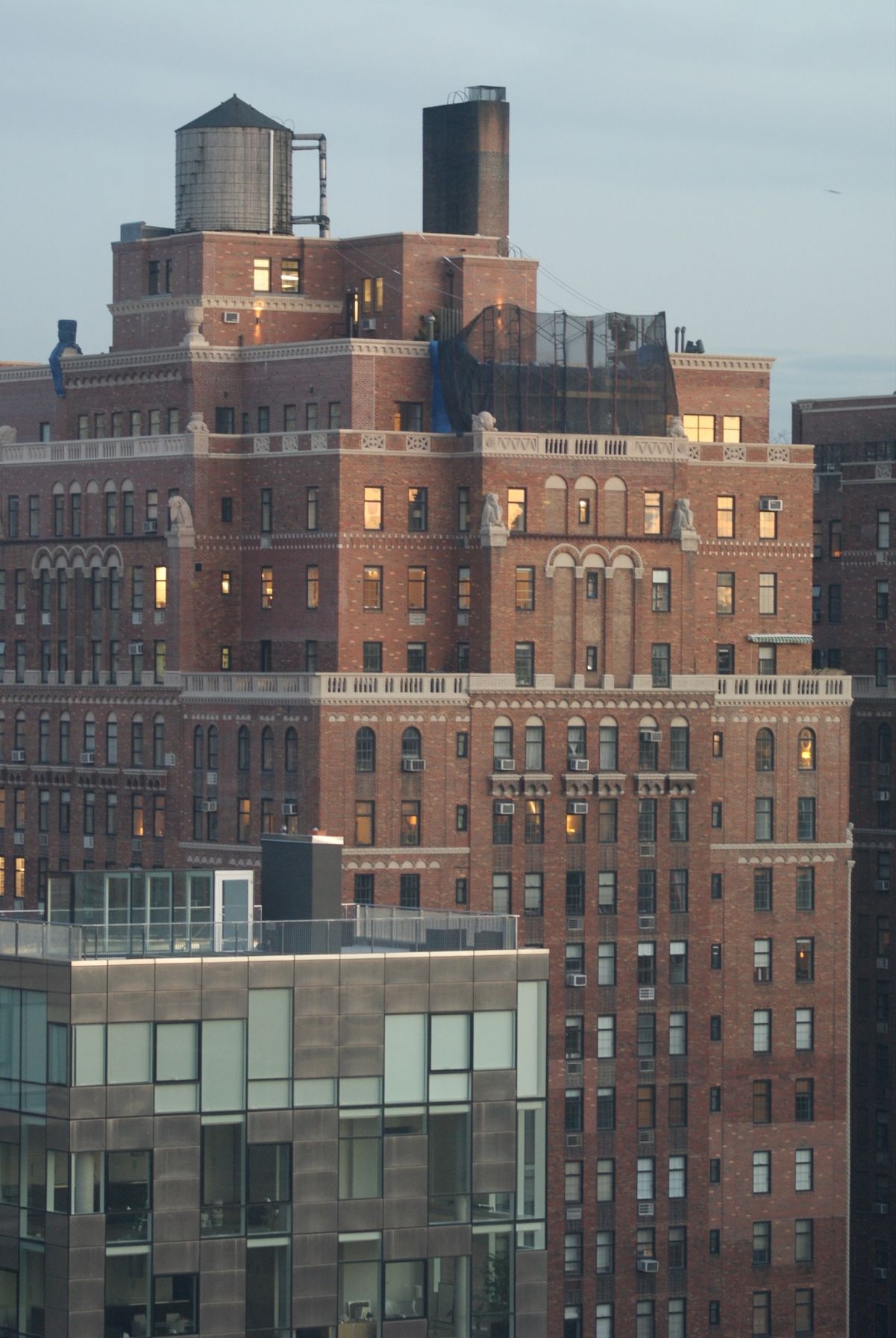 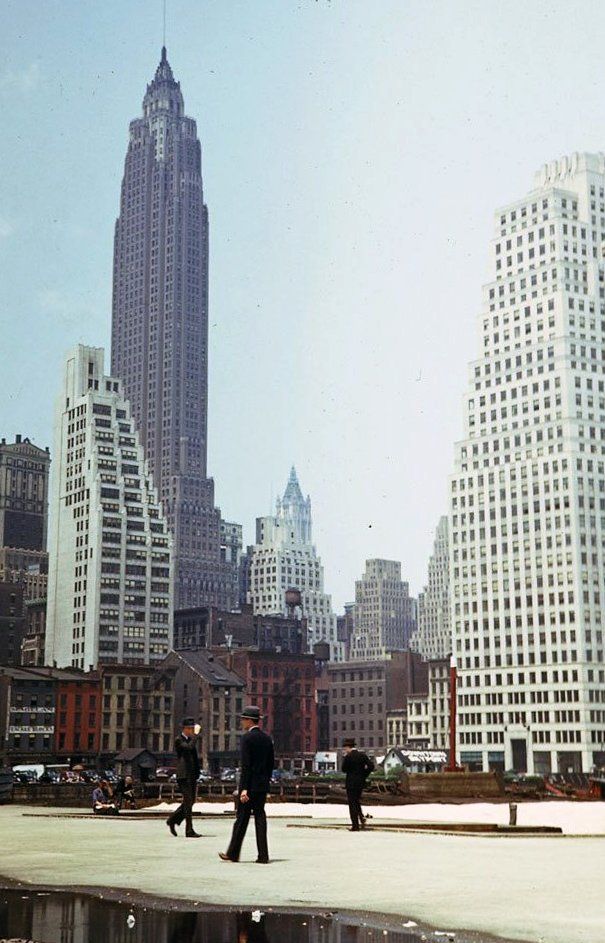 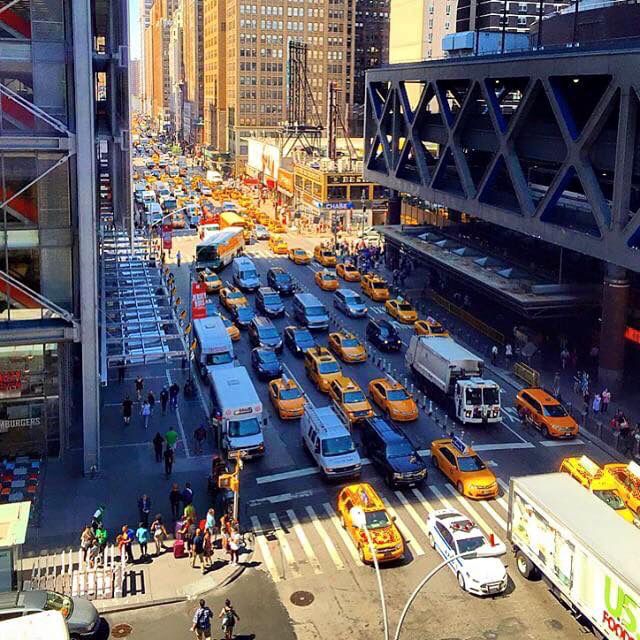 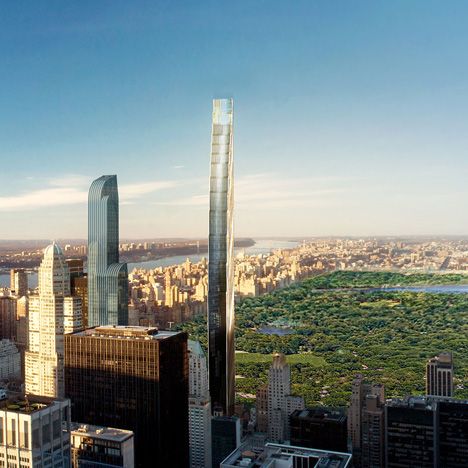 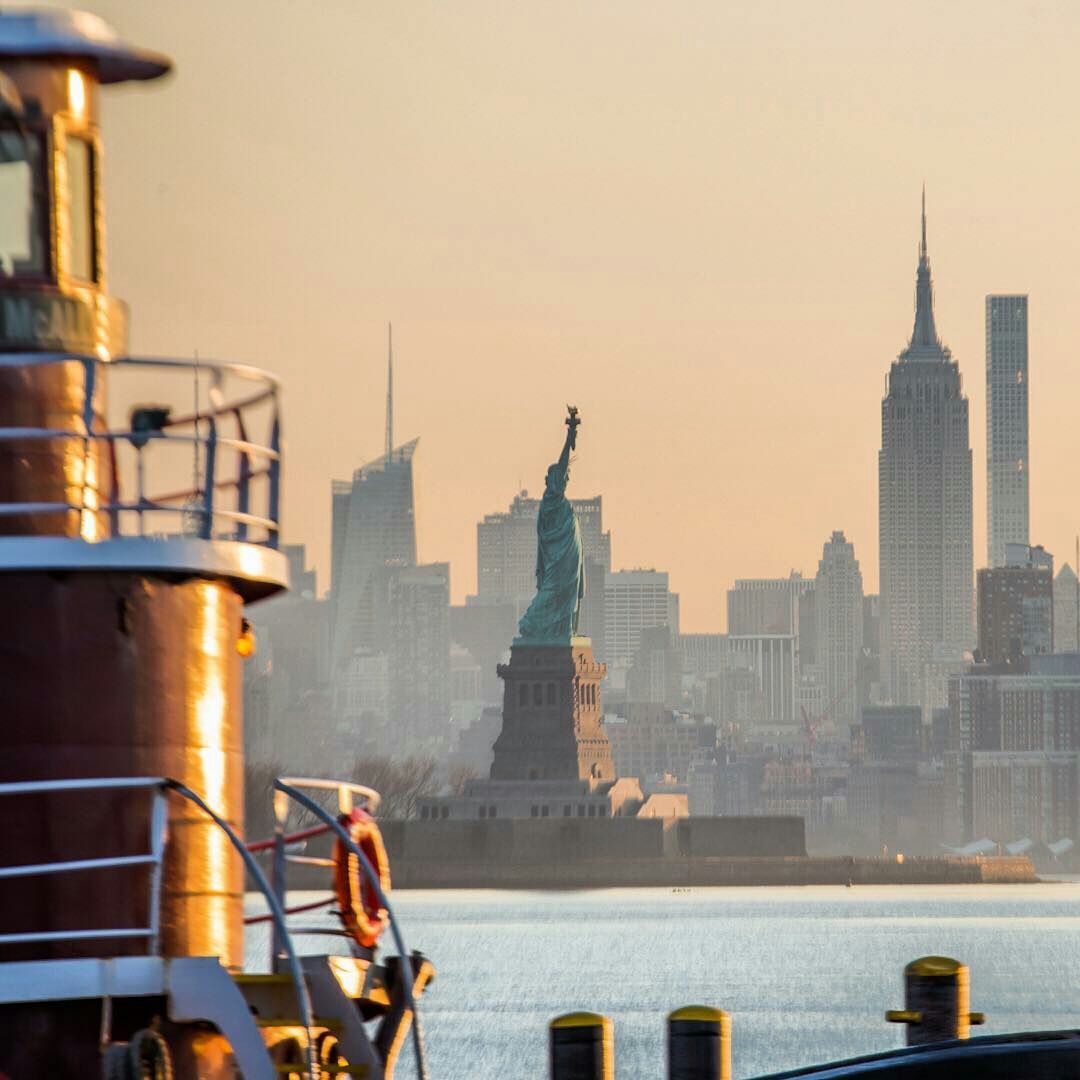 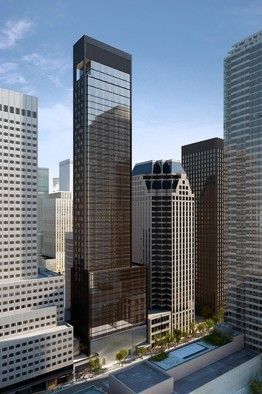 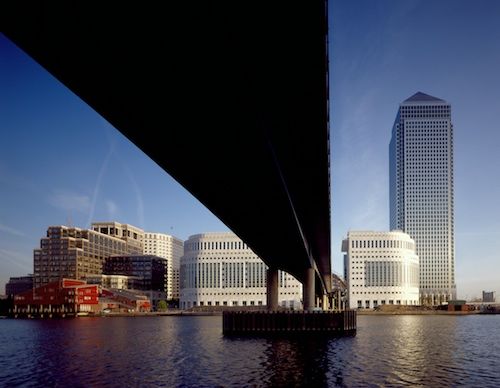 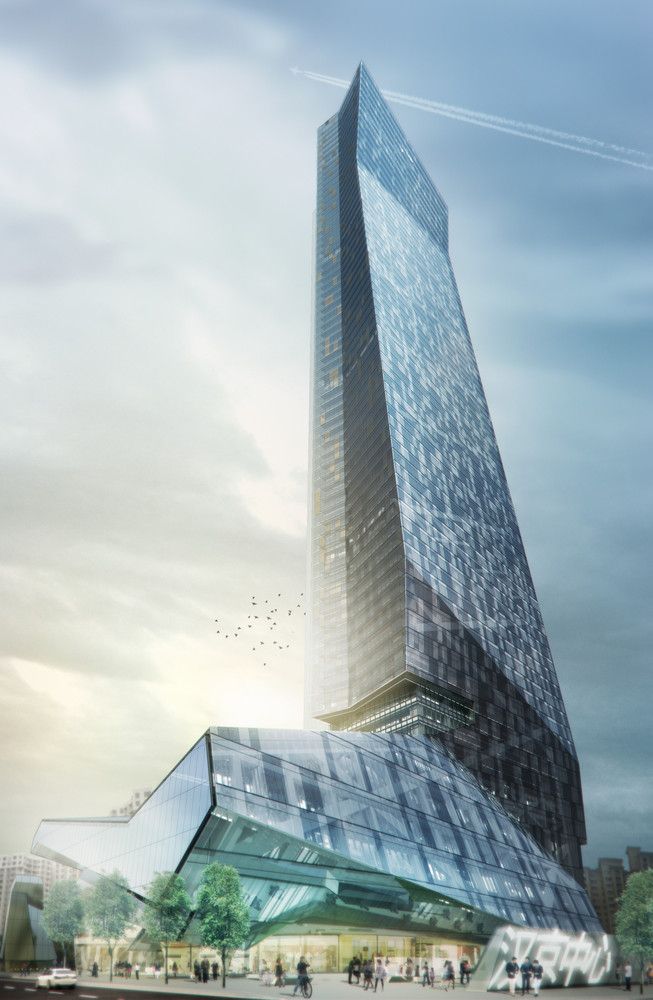 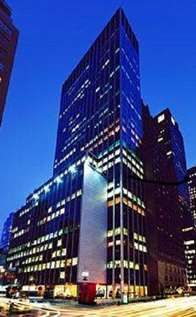 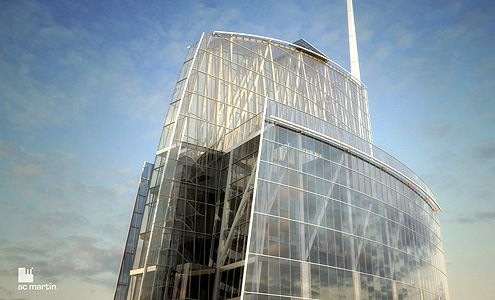 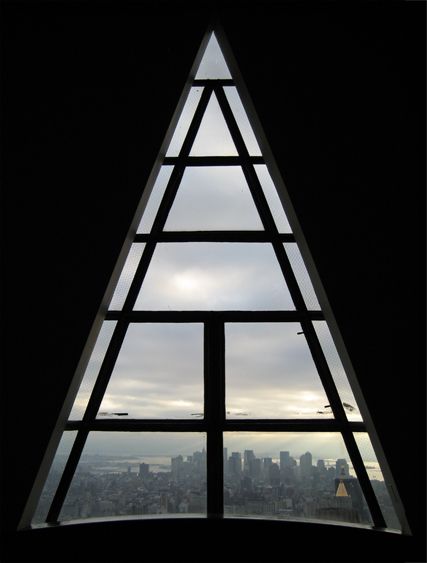 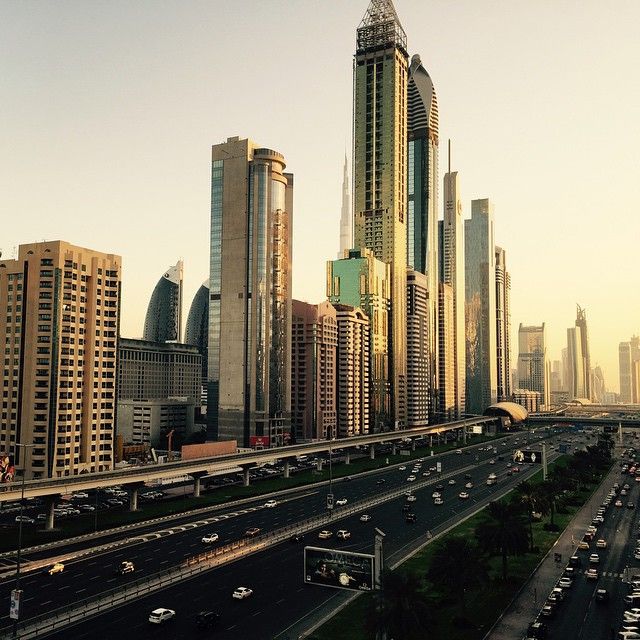 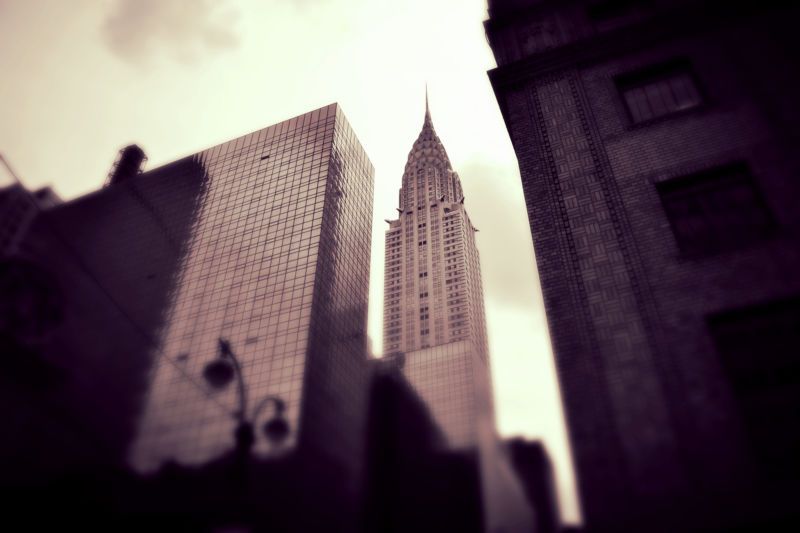 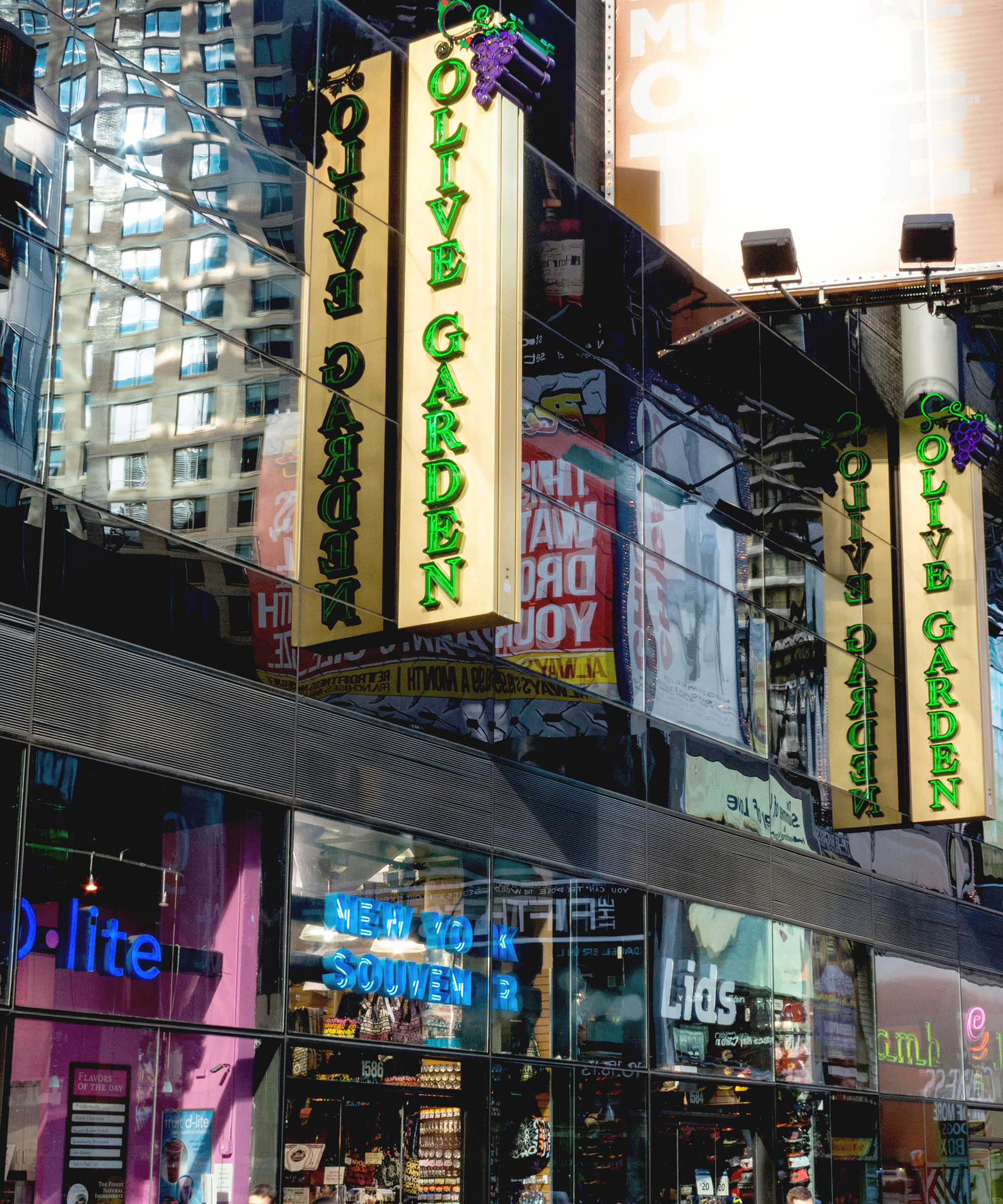 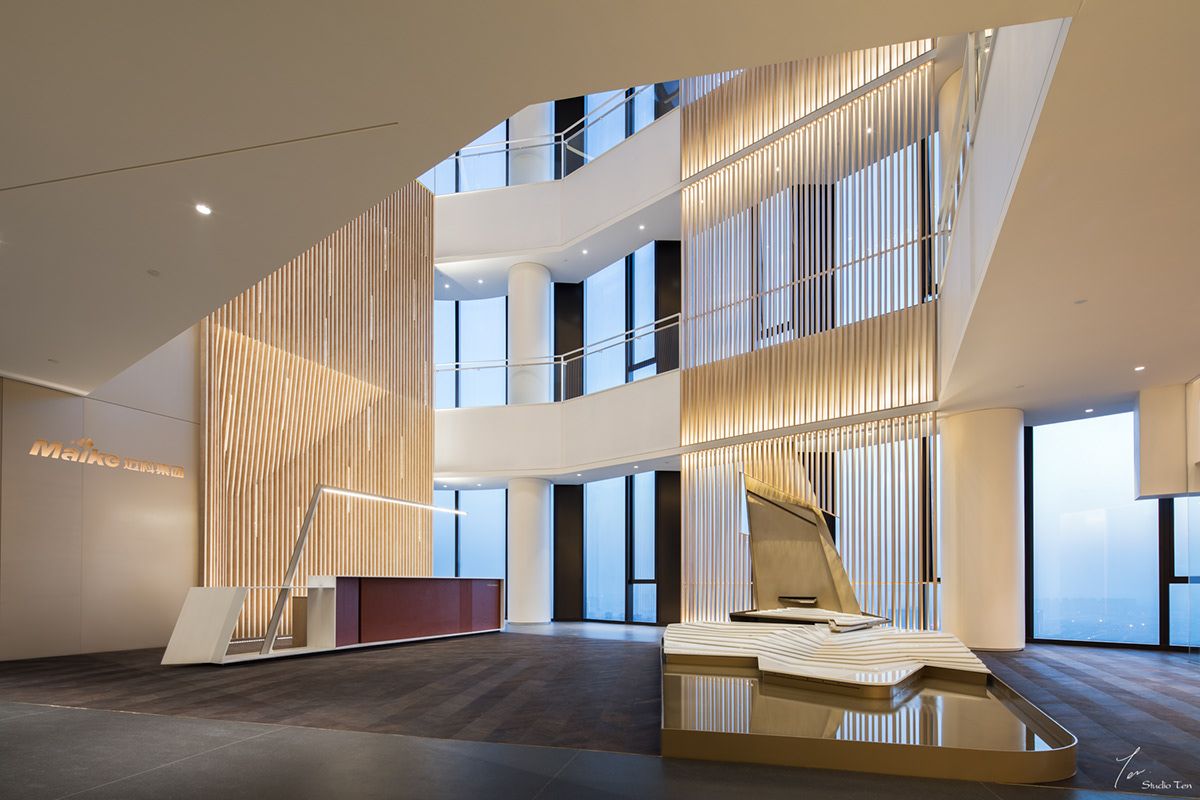